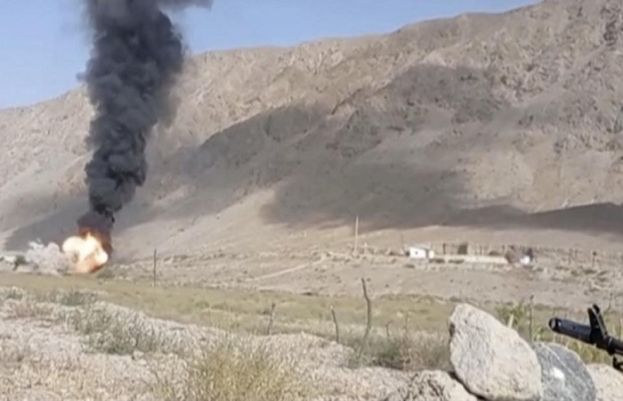 At least 94 people have been killed in clashes between Kyrgyzstan and Tajikistan this week, in the worst violence the countries have seen in years, while the international community called for calm.
As per international media reports, the situation on the contested border between the two Central Asian neighbours was, however, calm on Sunday.
Tajikistan said on Sunday that 35 of its citizens were killed, the first official death toll since armed clashes broke out on Wednesday.
On its Facebook page, the Tajik foreign ministry also reported 25 injured and said civilians were among the victims.
Meanwhile, Kyrgyzstan said on Sunday that 59 people had died in the southern border region of Batken, and 144 had been injured. The country’s emergency situations minister added that four Kyrgyz soldiers were reported missing.
Kyrgyzstan also declared September 19 a national day of mourning.