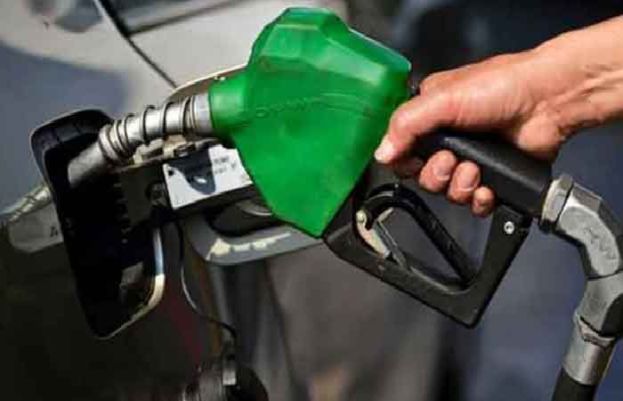 The petrol price is likely to go down by Rs9.63 per litre for the next fortnight, however, the prices of diesel are expected to go up.
Reports said that the Oil and Gas Regulatory Authority (OGRA) has recommended decrease in petrol prices for remaining fifteen days of ongoing month, September.
However a final decision about new petroleum prices will be announced after getting approval from Prime Minister Shehbaz Sharif.
The price of diesel is likely to up by Rs3.04 per litre, increasing the rate from Rs247.26 per litre to Rs250.30 for the said duration.
On August 31, the federal government announced increase in the price of petrol and diesel for first fortnight of September.
With a hike of Rs2.07, petrol price surged to Rs235.98 per litre while the new price of high-speed diesel had been fixed at Rs247.43 after an increase of Rs2.99.