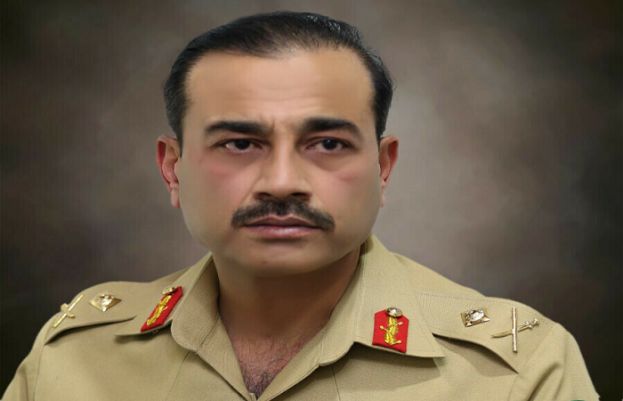 The government on Thursday decided to appoint Lt. Gen Asim Munir as the next army chief.
Lt. General Asim Munir is the senior most officer in the army after his promotion as a four-star general at the time of this announcement. He was commissioned into the Frontier Force Regiment and is currently serving as the quartermaster general GHQ. He was set to retire on November 27 if not promoted.
Lt Gen Asim Munir joined the Pakistan Army from the Mangala Officers Training School programme and then became a commissioned officer in the Frontier Force Regiment.In a decorated military career, he was appointed as:
Commander Northern Areas in 2014DG Military Intelligence in 2017DG Inter-Services Intelligence in 2018Corp Commander Gujranwala in 2019Quarter Master General in 2021