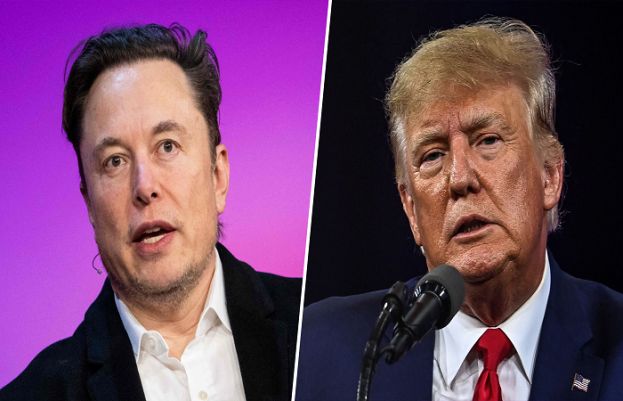 Donald Trump’s once-blocked Twitter account has reappeared on the platform, minutes after company owner Elon Musk announced he was lifting the 22-month suspension on the former president over incitement of violence.
Trump’s account dormant since days after the January 6, 2021 riot at the US Capitol by his supporters was visible to users after Musk tweeted that “Trump will be reinstated” following a poll on the subject.
More than 15 million people voted in the poll asking whether Trump’s account should be reinstated, with a narrow majority of 51.8 percent voting in the affirmative.
“I don’t see any reason for it,” the former president said via video when asked whether he planned to return to Twitter by a panel at the Republican Jewish Coalition’s annual leadership meeting.
He said he would stick with his new platform Truth Social, the app developed by his Trump Media & Technology Group (TMTG) startup, which he said had better user engagement than Twitter and was doing “phenomenally well”.
Trump, who on Tuesday launched a bid to regain the White House in 2024, praised Musk and said he had always liked him. But Trump also said Twitter suffered from bots, fake accounts and that the problems it faced were “incredible”.