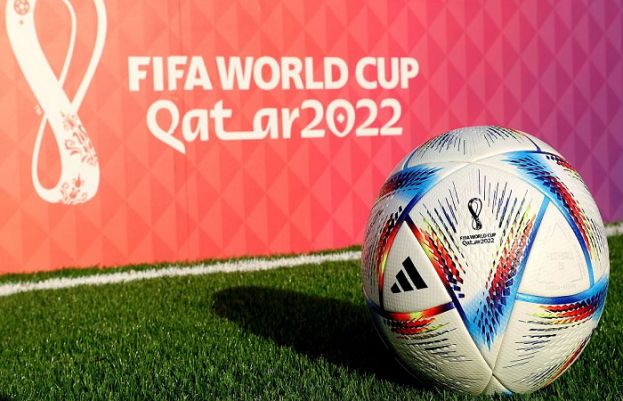 The 2022 FIIFA World Cup in Qatar is about to start with a bang.
As hosts Qatar go up against Ecuador in the opening game of Group A, and of the tournament, at the Al Bayt Stadium.
Felix Sanchez’s side kickoff proceedings as part of the FIFA tradition for hosts to feature in the opening game.
But alongside the 90 minutes of action on the pitch, World Cup chiefs have also planned an opening ceremony, despite speculation that it was in doubt after a string of high profile music artists declined to perform.
In line with many major sporting events worldwide, officials are hoping to wow viewers with big names and extravegent choreography.
World Cup opening ceremonies have become significantly more elaborate from Italia ’90 onwards, with some iconic and unusual moments, including Diana Ross’ famous penalty miss at USA ’94 and Nelson Mandela’s message at South Africa 2010.
FIFA and World Cup chiefs in Qatar have outlined there will be an opening ceremony at the Al Bayt Stadium, despite some late changes. The decision to move Qatar’s first game to November 20, to ensure they played first, disrupted initial plans, with FIFA only confirming the revised schedule in August.
Despite the alterations, FIFA have revealed the start time for the opening ceremony, which is due to begin 90 minutes before kickoff between Qatar and Ecuador.
FIFA are yet to confirm their final plans for performers at the 2022 opening ceremony, although there are some details that we already know.
South Korea’s BTS confirmed on social media that Jungkook, one of seven members of the boy band, will perform at the ceremony, however speculation in recent days has focused more on famous names who will not be in Qatar.
Dua Lipa has already dismissed suggestions of her performing, alongside a firm rejection of an offer from Sir Rod Stewart, due to concerns of Qatar’s human rights violations and LGBTQ+ rights.
Former Take That star Robbie Williams is performing at other World Cup events in Qatar, and could be involved, with speculation also over Shakira, who it has been suggested has also backed out, and The Black Eyed Peas.
Both have released official hits around previous World Cups and featured at the opening ceremony in 2010.
The ceremony will take place ahead of Qatar’s opening Group A game against Ecuador at the 60,000 capacity Al Bayt Stadium.