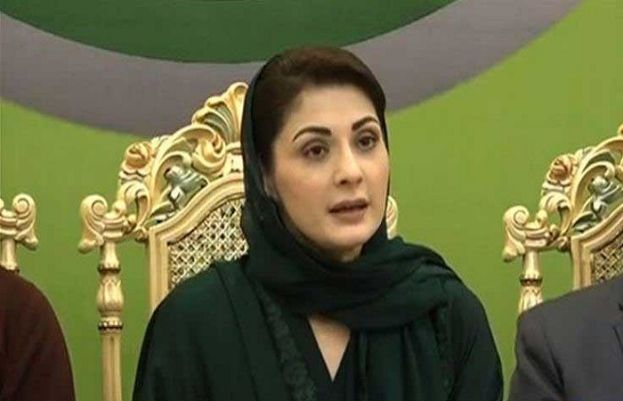 Islamabad High Court (IHC) said Thursday that PML-N Vice President Maryam Nawaz and her husband Capt (retd) Muhammad Safdar’s conviction in the Avenfield reference was without “justification or basis”.
“…the prosecution has not been able to prove its case against [Maryam and Safdar] and the conviction recorded against [them] is without justification or basis,” the IHC said in a 41-page detailed order.
An accountability court, just ahead of the 2018 General Elections, slapped Maryam with a fine of £2 million and sentenced her to seven years for being “instrumental in concealment of the properties of her father” and one year for non-cooperation with the bureau — sentences which were due to run concurrently.
PML-N Supremo Nawaz Sharif was also sentenced to 10 years in jail for possessing assets disproportionate to the known sources of income, while Maryam’s husband was handed down two-year rigorous imprisonment.
In August 2019, Maryam was arrested in the case — while she was visiting her father in prison. Later, a local court granted bail in November 2019.
The IHC’s two-member bench — comprising Justice Amir Farooq and Justice Mohsin Akhtar Kayani — had on September 29 acquitted the PML-N leaders in the Avenfield reference and nullified the conviction handed to them in 2018 by an accountability court.
The order mentioned that the National Accountability Bureau (NAB) had not been able to prove its case against the suspects and shifted the burden to providing the sources of purchasing the apartments on them.
“…it is expressed that not a single document exists, which supports the stance of the prosecution,” the order read.
The order noted that the role of the corruption watchdog in investigating the matter is also below par and rather disappointing. “In this behalf, the matter was referred to NAB by Supreme Court with the observation that it may rely on the material already collected by the JIT but that did not preclude NAB from investigating the matter independently.”
It said that the NAB’s works in the case “clearly shows that no effort was made to investigate the issue independently”.
The court said that as the prosecution failed to prove its case against Maryam and her husband, the 2018 judgement has been set aside and they are acquitted of the charges.
In the verdict, the IHC also mentioned that the trial court had turned down the allegations of corrupt and illegal practices against Nawaz and no appeal was filed against the judgment.
According to the prosecution, Avenfield Apartments were under the name of Maryam, however, the prosecution failed to establish any direct or indirect proof that she was the dependent of Nawaz, which is required for the transfer of the burden of proof to the accused under section 14(c) of the Ordinance.
The anti-graft watchdog also failed to prove that Nawaz Sharif illegally bought Avenfield Apartments in the name of Maryam Nawaz, said the verdict. It further added that Maryam’s case cannot be seen separately from Nawaz’s case.