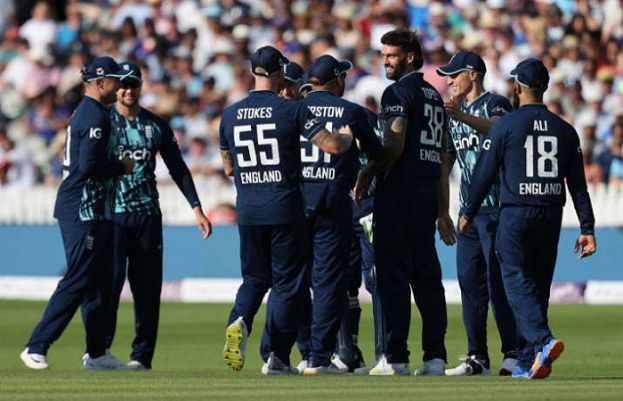 The England cricket team has reached Pakistan on a historic tour to play a seven match T20I series. This is England’s first tour of Pakistan in 17 years — the last time England visited Pakistan was in 2005.
A 20-member squad is led by Jos Buttler whereas Moeen Ali will be deputising him as vice captain. Five uncapped players have also been included in the English squad for the tour to Pakistan: batsmen Jordan Cox and Will Jacks alongside seamers Tom Helm, Olly Stone and Luke Wood.
Although for many players in the English squad, including captain Jos Buttler, this will be their first visit to Pakistan, interestingly, 11 out of 20 players of the squad have actually played in Pakistan before. This is thanks to the Pakistan Super League, the premiere T20 cricket league of Pakistan, and also currently one of the top leagues in the world.
In the last few seasons, a record number of English players have participated in the PSL for various franchises, especially in the most recent season where 27 English players ended up featuring in the PSL.
Flamboyant batters Dawid Malan and Phil Salt are actually among those English players who starred in the PSL in many seasons before making their international debut for England.
Malan, who currently plays for Yorkshire, first appeared in PSL in 2016 in the inaugural edition of the PSL. Malan stayed with the Zalmi squad for the following season too, when the team won the tournament for the first time. Later that year, Malan made his international T20 debut for England, followed by his Test debut. Malan was picked again by Peshawar Zalmi for the PSL’s 2019 edition. The last time he featured in the PSL was in 2020 for Islamabad United.