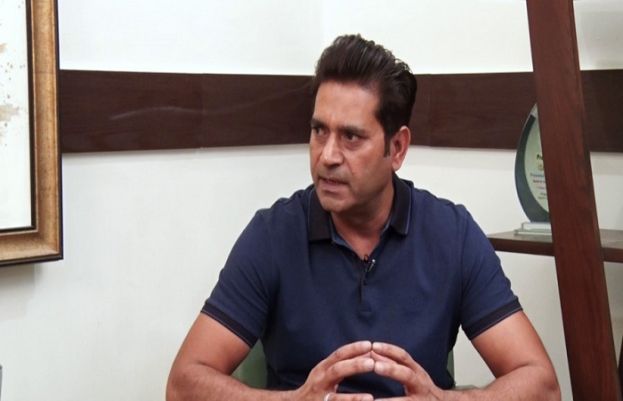 Former Pakistan pacer Aqib Javed on Friday expressed dissatisfaction with the selection of players in the squad for T20 World Cup 2022, doubting whether the Men in Green would perform better in the grand cricketing event.
The statement came a day after the Pakistan Cricket Board (PCB) announced the squads for the home series against England, tri-series in New Zealand and World Cup.
The ex-cricketer said that the squad for the upcoming tournament is the same squad that played in the recently concluded Asia Cup, with slight changes.
“I don’t think that this squad can do well in the World Cup,” Javed said.
He, however, said he was happy with the inclusion of middle-order batter Shan Masood, who has been roped in by the PCB in place of Fakhar Zaman.
Middle-order is our main problem and Shan Masood has improved his batting and performed well recently, he added.
Making his prediction about the batting order, Aqib said that skipper Babar Azam and Mohammad Rizwan will retain their positions while Masood will come at number three.