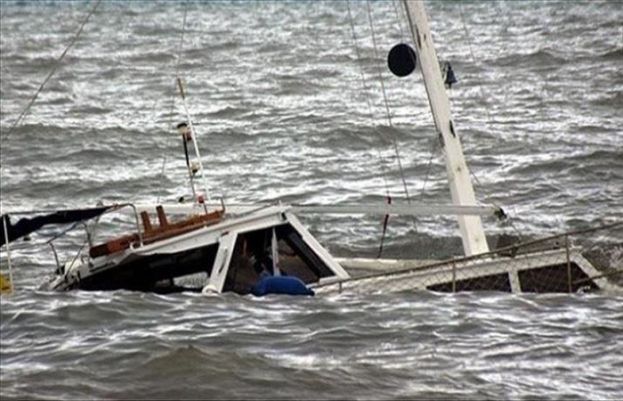 Deputy commissioner says death tolls rise to 13.Total of seven people, including children, drowned. Search for more people is underway.
The death toll from a boat that capsized while carrying flood affectees near Sindh’s Bilawalpur earlier today is presumed to have surpassed 10 after officials said on Monday a search for more people is underway.
The deputy commissioner said that the death tolls rose to 13; while eight people have been rescued. Rescue sources said that nearly 25 flood victims were being taken to the relief camps when the incident took place.
A total of seven people, including children, drowned as the boat capsized, their bodies have been rescued and recovered.
A huge relief operation is underway in Pakistan as the country struggles to deal with monsoon flooding that has affected more than 33 million people.
Officials said 1,136 people have died since June when the seasonal rains began, but the final toll could be higher as hundreds of villages in the mountainous north have been cut off by flood-swollen rivers washing away roads and bridges.
Officials said this year’s flooding has affected more than 33 million people — one in seven Pakistanis — destroying or badly damaging nearly a million homes.