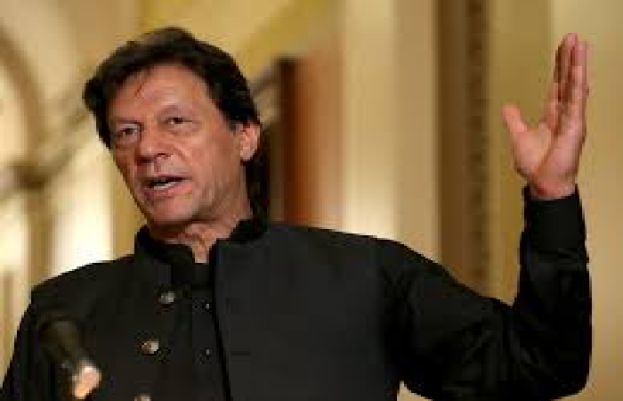 Former prime minister Imran Khan’s proposal to extend the tenure of Chief of the Army Staff General Qamar Javed Bajwa was rejected by the government on Tuesday.
As media per reports, Defence Minister Khawaja Asif said the discussion regarding the appointment of the army chief is ‘premature’.
The Pakistan Tehreek-e-Insaf (PTI) chief had proposed an extension in the tenure of the army chief while claiming that the government was looking to appoint someone new for the post.
Khan’s proposal was rejected by Asif, who said on Twitter that Khan had “stooped so low in his lust for power that he is now using the army chief’s appointment to deviate from the elections and politics.”

The Pakistan Muslim League-N (PML-N) leader further said that the current government will reach a decision regarding the appointment when the time is right while keeping in mind the traditions set by the Constitution and the institution.
“Important national decisions are not subject to political interests,” he said.
Asif, while speaking on a private TV channel, said the PTI chairman is deliberately trying to make the appointment of the army chief controversial with a well-thought-out plan as this is ‘premature’ to discuss at the present time as there are still two and a half months left in Bajwa’s tenure.
“It is not in the interest of the country to talk about this issue at this time, nor is it in the interest of the organization to drag its leader, responsible for defence into politics,” he said.
He added that on the one hand, Khan is targeting the establishment and on the other, he is looking to create opportunities for dialogue.
“Political marginalization is evident,” he said.
On Monday, in a dramatic somersault, Khan said the process to appoint the next army chief should be deferred till after the next general elections.
The suggestion effectively means granting another extension to the incumbent General Qamar Javed Bajwa, albeit for a short period.