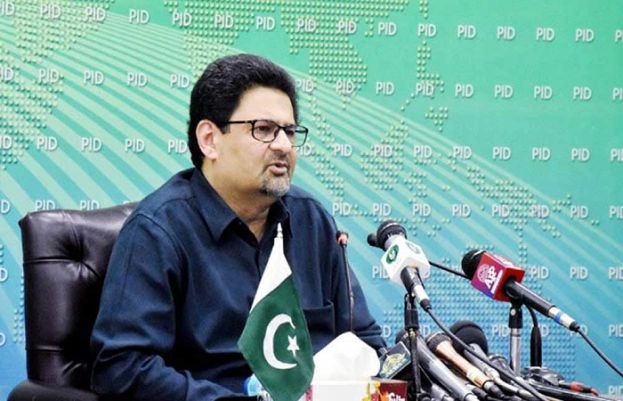 Finance Minister Miftah Ismail has said that withdrawal of subsidies on petroleum products and electricity was a condition of the International Monetary Fund (IMF) and was needed to put Pakistan’s economy on right track.
Speaking at the Lahore Chamber of Commerce and Industry (LCCI) on Saturday, the minister declared that the risk of default had evaporated due to tough decisions such as increase in energy prices and curtailment of imports, which slashed the demand for foreign exchange.
“International financial institutions are not lending to those countries that don’t have three months of foreign exchange reserves’ cover,” he pointed out. “Taxes of Rs7.5 and Rs37.5 per litre have been imposed on diesel and petrol respectively.”
Ismail, however, said that unfortunately industries could not grow at the required pace. “Production of electricity doubled from 13,000 megawatts to 25,000MW from 2013 to 2018, but industrial production did not grow enough to consume the energy and increase exports.”
With exports of $31 billion and imports of $80 billion, no country could afford such a large trade deficit, “so we had to control unnecessary imports,” he said.
While mentioning current tax-to-gross domestic product (GDP) ratio of 9.5%, the finance minister emphasised that if the tax-to-GDP and exports-to-GDP ratio was boosted to 15%, the government would not need to ask for aid from across the world.
Turning to power generation, Ismail revealed that per-unit generation cost of Jamshoro power plant was Rs59, which surged to Rs78 after electricity transmission to consumers. “The government has passed on just the cost of fuel and LNG (liquefied natural gas) to the consumers,” he said.
The minister estimated losses of $18.5 billion from flood destruction as 6,500 km of roads, 246 bridges and 1.7 million houses had been destroyed. “One million animals have died and 1,300 people have lost their lives.”
The entire cotton crop of Sindh had been destroyed, which would have to be imported and two-thirds of the rice crop had also been wiped off, he said.