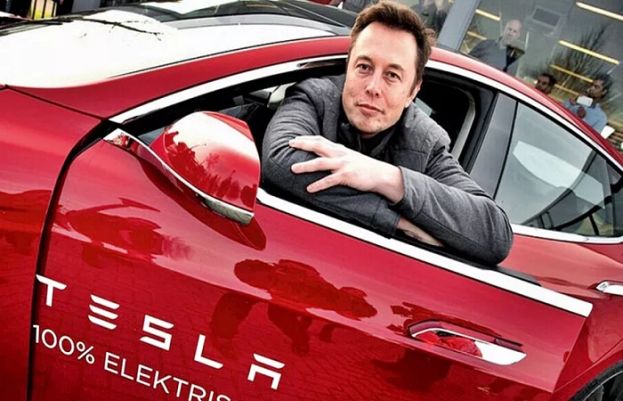 Tesla and Twitter owner Elon Musk appeared in a San Francisco federal court to defend himself in a lawsuit filed by a group of Tesla’s shareholders.
Back in 2018, Elon Musk tweeted that he had funding secured to make Tesla private.
The tweet clearly did not go well, as a halt in stock trading was reported, along with high volatility in shares for weeks.
Defending his tweets in court, Musk added that just because he tweeted something, it “does not mean people believe it or will act accordingly”.
He admitted that he was in talks with Saudi Arabia’s Public Investment Fund as they showed interest in Tesla. However, the deal never materialised. As a result, Musk then posted a note on Tesla’s website regarding staying public.
Since the tweets caused the company a loss, the shareholders of Tesla filed a lawsuit against Musk. However, the billionaire disagrees with the impacts of his tweets.
He maintained, “there have been many cases where I thought that if I were to tweet something, the stock price would go down. For example, at one point I tweeted that I thought that, in my opinion, the stock price was too high…and it went higher, which was, which is, you know, counterintuitive.”