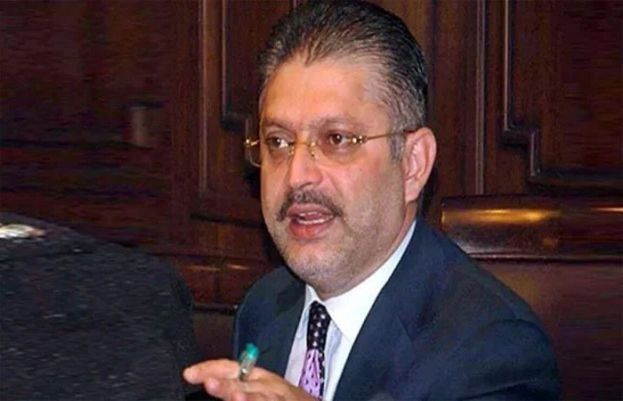 Sindh Information Minister Sharjeel Inam Memon had a heart attack and was moved to Hyderabad’s NICVD. His condition is being reported stable.
Sharjeel Inam Memon was taken to the hospital due to chest pain. According to doctors, he had 2 blocked arteries.
Sharjeel Memon’s press conference scheduled for Saturday has been canceled.
The doctors at the National Institute of Cardiovascular Diseases (NICVD) Qasimabad in Hyderabad placed two stents and performed an angioplasty, hospital management said.
Memon will be transferred home after 24 hours, the hospital sources said.