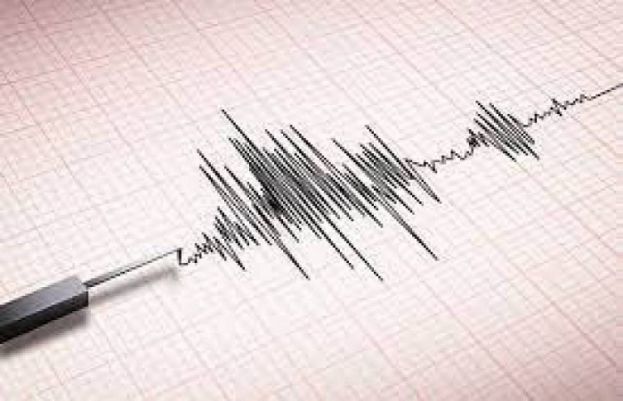 An earthquake jolted parts of northern Pakistan, including Peshawar, Nowshera, Shabqadar, and Mardan on Thursday at around 4:30pm, according to the National Seismic Monitoring Centre (NSMC) — the third one in at least less than a month.
The NSMC reported that the epicentre of the earthquake was 237 kilometres west of Chitral.
Tremors were also felt in Charsada, Islamabad, and its surrounding areas, and were measured at 5.6 on the Richter scale, while the depth of the earthquake was 190 kilometres, it said.
The Pakistan Metrological Department also shared the details of the earthquake via Twitter saying, “An earthquake originated on 19-01-2023 at 16:30 PST. Mag: 5.6. Depth: 190km. Lat: 35.89 N. Long: 71.39 E. Epicentre: 37 km west of Chitral.”
The NSMC further reported that two more earthquakes of medium magnitude were felt 70 kilometres from Bisham, KP, and 28 kilometres South of Kharan.
Immediately after the earthquake, residents of affected cities took to Twitter to share their experiences, while others scrambled and started praying for safety.