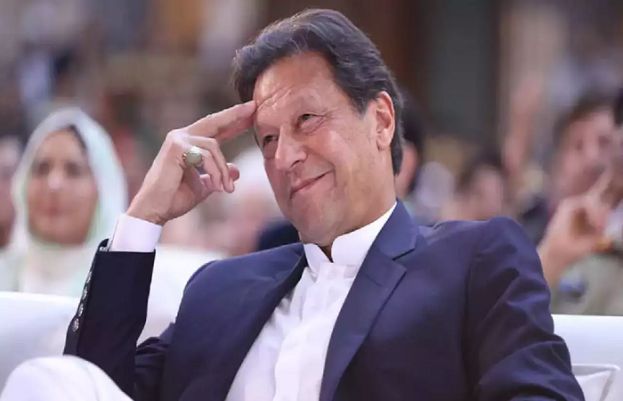 The Election Commission of Pakistan (ECP) on Thursday ruled to declare PTI Chairman Imran Khan as the winning candidate from all the constituencies he won during October’s by-elections.
A five-member bench of the Election Commission, headed by Chief Election Commissioner (CEC) Sikander Sultan Raja, announced the verdict it had reserved last month.
The ECP had taken notice of the PTI chief’s failure to submit the details of election expenses for the constituencies he had contested in October 2022.
The PTI chief had contested by-polls on six seats — NA-22, NA-24, NA-31, NA-108, NA-118, and NA-239 — on October 16 while the election on NA-45 was held on October 30.
The verdict stated that Imran Khan has submitted the required details to the electoral body after which it decided to notify him as the winning candidate on all the seven National Assembly seats.
The electoral body had reserved its verdict in the case on December 20.
Meanwhile, Pakistan Muslim League-Nawaz (PMLN) had also approached the commission, urging it not to notify PTI Chairman Imran Khan’s victory from any of the seven NA seats he had won in the recent by-election.
In the petition, PML-N legislator Ali Gohar Baloch pleaded that the PTI chairman neither could be a member of the incumbent assembly nor could he contest the election, after his disqualification in the Toshakhana reference.