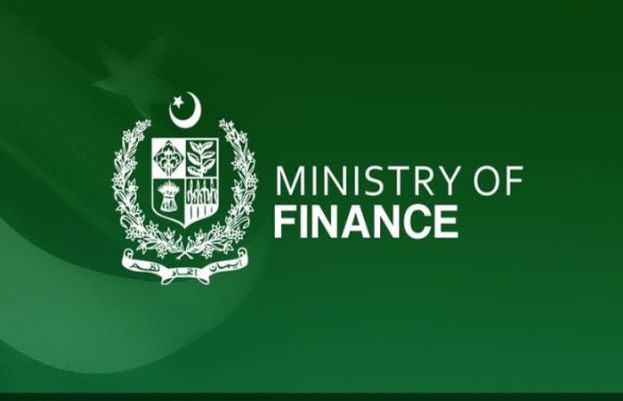 Minister of State for Finance Aisha Ghaus Pasha on Wednesday said the current account deficit had reached $17 billion in the last financial year.
“The current account deficit increased in the last year and we faced this situation,” she told the Senate Standing Committee on Finance.
She added that as the International Monetary Fund (IMF) programme was stalled, other financial institutions were also unwilling to lend money to the country.
“If the IMF programme had not been taken, the country’s economy would have gone bankrupt,” she maintained.
The Senate panel met with Senator Saleem Mandviwalla in the chair.In the meeting, the chairman and other members of the committee expressed their displeasure over the absence of the finance minister and the minister of state for finance.
Senator Talha Mahmood told the chairman that when the latter was in the opposition, he would express his anger over the absence of ministers from committee meetings.
Senator Mohsin Aziz of the PTI complained that the textile industry was closing down and the electricity bill was Rs30 million.
He added that the import of machinery had been banned and dog food was coming into the country.
The senator further complained that he had to make a personal request to the State Bank governor to import $10,000.
“A company that imports $10 million shouldn’t have to request for $10,000,” he lamented.
There was a harsh exchange of words between Senator Aziz and Senator Farooq H Naek.
Aziz alleged that the present government had put the country on a loot sale.Naek replied that that the government of Aziz’s party had damaged the country’s economy.
The panel considered the State-Owned Enterprises (Governance and Operations) Bill.
The government senators opposed it, as PML-N’s Sadia Abbasi said the bill should not be approved in such a way.
She added that it should be disclosed which government-owned institutions were involved.
The senator further inquired under whom the boards of directors of these institutions would operate.
“If this an IMF condition, we will not accept it,” she added.
Senator Naek said even after this legislation, nothing was going to change and the bill should be adjourned for reading.