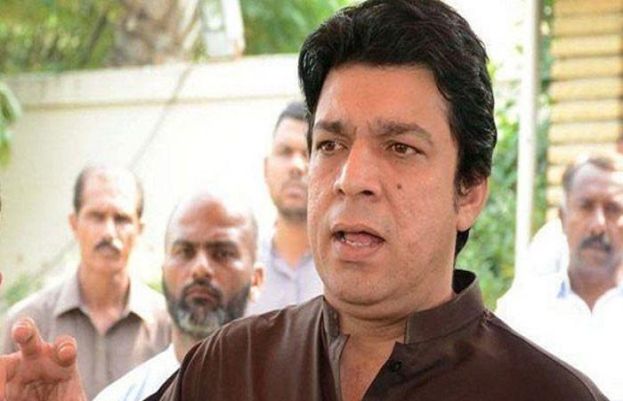 The Supreme Court of Pakistan Friday revoked the lifetime ban that barred former PTI leader Faisal Vawda from contesting elections after he tendered an unconditional apology before the court.
A three-member apex court bench — headed by Chief Justice of Pakistan Umar Ata Bandial and comprising Justice Syed Mansoor Ali Shah and Justice Ayesha Malik — heard the plea against Vawda’s lifelong disqualification ruling of the Election Commission of Pakistan (ECP) issued on February 9.
The chief justice had summoned Vawda to court today for giving him a chance to apologise and accept his mistake as he had been lying to the courts for three-long years.
As he appeared before the court today, the former federal minister told the court that he apologises unconditionally and would accept any punishment that is awarded to him.
Accepting his apology, the apex court ruled that Vawda was disqualified under Article 63(1)(c) and not Article 62(1)(f) — the same law that was used to impose a lifetime ban on former prime minister Nawaz Sharif from contesting elections.
Today’s hearingWhen today’s hearing began, the CJP told Vawda that he had been misleading everyone for the last three years. He asked the former lawmaker to apologise before the court and resign from the Senate seat.
“If you apologise before the court with good intentions, then your disqualification will be limited to five years. In case you do not resign, then the court will proceed under Article 62(1)(f).”