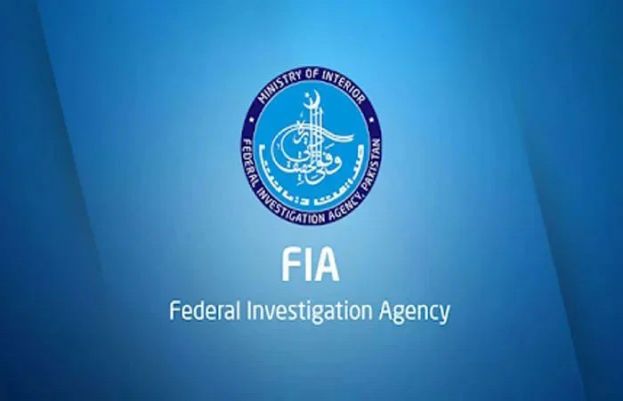 The Federal Investigation Agency (FIA) on Monday revealed that the money received by Pakistan Tehreek-e-Insaf (PTI) from Wooton Cricket Limited offshore company has reached $3.2 million.
According to media report, the FIA has been conducting an investigation into the prohibited funds received by former prime minister Imran Khan’s party.
The data gathered in the case so far indicates that the PTI ran a media campaign with the aforementioned funds for the 2013 elections.
Documents add that approximately $0.6 million were credited into the Insaf Trust account in the name of Tariq Shafi.
This money was given to two media companies commonly known as “Media M” and “Communication Spot.”
The documents further revealed that $0.5 million were transferred to the personal account of Shafi in Karachi.
It states that $50.6 million were given to PTI from Shafi via a cheque. All these prohibited funds were hidden from the Election Commission of Pakistan. This amount is separate from the capital which has been revealed in the form of three installments before this.
Imran’s close friend Shafi appeared for the first time before the FIA yesterday.
The investigation agencies has summoned replies to 20 questions from Shafi within a week.