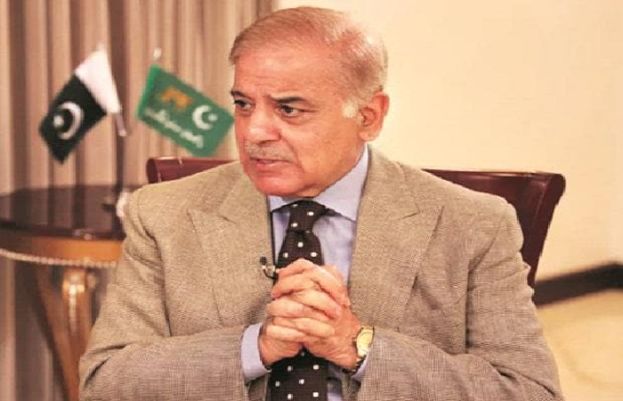 Prime Minister Muhammad Shehbaz Sharif has conveyed his warm congratulations to President of Kazakhstan Kassym-Jomart Tokayev, on his re-election as President with overwhelming majority in the elections held on Sunday.
According to media reports, during their conversation on telephone, the Prime Minister reiterated that the President’s victory is a manifestation of the confidence that the people of Kazakhstan had exhibited in him on account of his visionary and astute leadership.
He hoped that Kazakhstan will scale new heights of prosperity and development.
The Prime Minister further expressed his satisfaction on the mutual cooperation and cordial relations between both countries.
The Prime Minister also reiterated his desire to work together with the Kazakhstan’s President on continued endeavours to strengthen cooperation between Pakistan and Kazakhstan to forge a strong economic partnership.