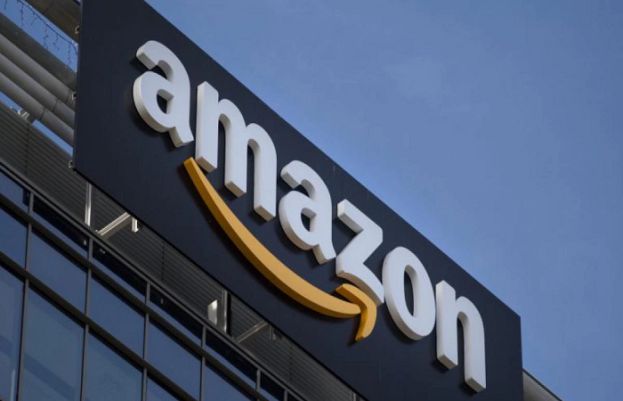 Amazon is planning to lay off approximately 10,000 employees in corporate and technology roles beginning this week.
According to international media reports, the cuts would be the largest in the company’s history and would primarily impact Amazon’s devices organization, retail division and human resources. The reported layoffs would represent less than 1% of Amazon’s global workforce and 3% of its corporate employees.
The report follows headcount reductions at other tech firms. Meta announced last week that it’s laying off more than 13% of its staff, or more than 11,000 employees, and Twitter laid off approximately half its workforce in the days following Elon Musk’s $44 billion acquisition of the company.