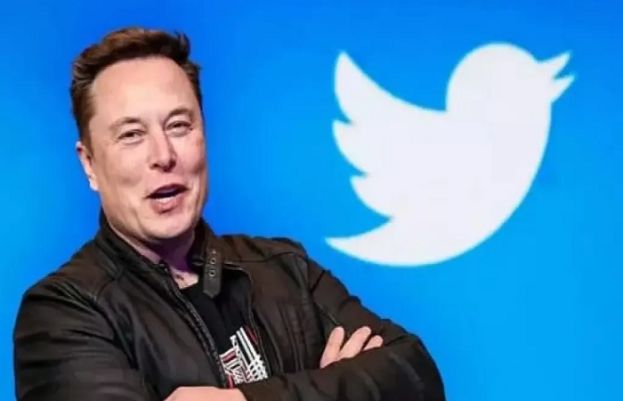 Twitter paused its recently announced $8 blue check subscription service on Friday as fake accounts mushroomed, and new owner Elon Musk brought back the “official” badge to some users of the social media platform.
According to international media, the coveted blue check mark was previously reserved for verified accounts of politicians, famous personalities, journalists and other public figures. But a subscription option, open to anyone prepared to pay, was rolled out earlier this week to help Twitter grow revenue as Musk fights to retain advertisers.
The flip-flop is part of a chaotic two weeks at Twitter since Musk completed his $44 billion acquisition. Musk has fired nearly half of Twitter’s workforce, removed its board and senior executives, and raised the prospect of Twitter’s bankruptcy. The US Federal Trade Commission said on Thursday it was watching Twitter with “deep concern.”
Several users reported on Friday that the new subscription option for the blue verification check mark had disappeared, while a source told Reuters the offering has been dropped.
Fake accounts purporting to be big brands have popped up with the blue check since the new roll-out, including Musk’s Tesla and SpaceX, as well as Roblox, Nestle and Lockheed Martin.